The Mosman Lions Club strongly supported the establishment of the Club through the donation of £90 for the purchase of jerseys and socks.

Mosman Juniors started with three teams – Under 14s, under 12As and Under 12Bs – in the Northern Suburbs Junior Rugby Union’s ‘D’ and ‘E’ Grade competitions. The first matches were played at Middle Head Oval on 26 April 1958.

In the inaugural season, Mosman 12A’s (pictured above) were declared joint Premiers with North Sydney after a nil-all draw in the Final. Mosman Under14s reached their semi-finals but lost to eventual Premiers, Naremburn.

In 1959, Mosman Juniors increased its ranks to six teams, winning the Under 15s and Under 13s, both undefeated.

In 1960, the Senior and Junior clubs amalgamated. The Daily reported “The fusion of Junior and Sub-District in the one Rugby Union Club is a unique development in the Sydney Metropolitan area”. As a result of the merger Mosman had “a combined membership of over 200” with eight junior sides.

The Club acquired, on a 21 year lease from Mosman Council, a clubhouse of its own at Balmoral Oval, known as “The Hut” and all senior games were played at Balmoral.

In 2015, Mosman Junior Rugby Club proudly fielded over 50 teams ranging from U6s to U16s and over 70 girls playing touch and this year for the first time has fielded an u18 girls seven’s team playing full contact.  It is also the largest junior rugby club in NSW with over 750 registered players and a large contingent of volunteers to coach, manage, referee and staff the committee and various touring parties. 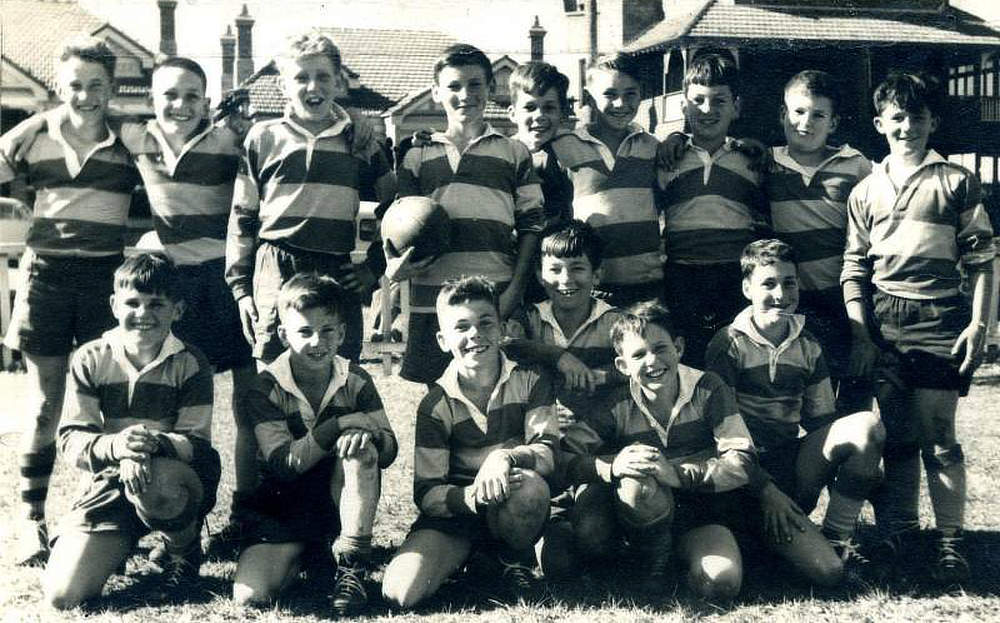 In 2013, a joint Senior and Junior Club renovation project commenced and was completed in July 2014.  The refurbished Mosman ‘Whalehouse’ was officially opened by the Mayor, Councillor Peter Abelson and by the combined Senior and Junior Mosman Rugby Clubs on August 28, 2014.

The latest refurbishment marks a sustained history of improvements by the Club to Rawson Park and the Clubhouse.

In 1989 the Mosman Senior Rugby Club embarked on an ambitious refurbishment of its home ground facilities at Rawson Park, taking four years and finally opening the Clubhouse doors on 26 September 1992.

In 2008, celebrating the 50 year anniversary of the Junior Club, funds were raised to contribute to a Junior Clubhouse. The anniversary prompted discussions between the Presidents of Mosman Rugby Club and Mosman Junior Rugby Club at the time, Michael Flude and Jerry Meades, in close collaboration with past Junior Club Presidents, Dave Collard and Tom Jeavons-Fellows.  The discussions focused on Mosman Junior and Senior clubs joining forces to invest in the club house at Rawson Park, promoting community rugby in Mosman as a gender-inclusive sport for all ages and providing a clear pathway from junior to senior rugby.

The increased community spirit allowed the club to raise funds to further invest in the grounds and facilities to improve the sporting experience at Rawson.